Every year, spurred on by the dry season on the African plains in Kenya and Tanzania, close to two million wildebeests, zebras and gazelles make the epic journey from their breeding grounds in the southern Serengeti to greener, wetter grass on the northern plains during what is known as the Great Migration. As the dry season turns to wet, they travel full circle back south. Year after year, governed by the seasons as they evolve from wet to dry and back again, this cycle repeats itself.

Witnessing the Great Migration is undoubtedly one of the greatest wildlife spectacles on the planet and a true bucket-list safari adventure.
Our fantastic 12-day Great Migration safari will take you to some of the most well-known safari destinations in East Africa, including Maasai Mara National Reserve in Kenya and Serengeti, Ngorongoro, and Tarangire National Parks in Tanzania.

• Maasai Mara National Reserve-
One of the best-known safari destinations on Earth
• Serengeti-
The spiritual home of the Great Migration
• Ngorongoro Crater –
UNESCO World Heritage Site and the “eighth wonder of the world
• Tarangire National Park-
Wonderfully quiet, and home to awesome Baobabs and elephants

DAY 1:
Start of safari in Nairobi, Kenya – Your fantastic migration safari will start as soon as you touch down at the Jomo Kenyatta International Airport just outside Kenya’s capital city of Nairobi. Our first night in Africa includes dinner at the hotel and discussing our plans and target fauna and flora species for the safari ahead.

DAY 2-5:
Maasai Mara National Reserve – Are you ready for the Maasai Mara?  Our lodge is perfectly situated to explore this great African game reserve. This is the best area in the Mara to see big game up close and some of the many mammals we hope to see here include African Elephant, African Buffalo, rhinoceros, Lion, Leopard, Cheetah, Spotted Hyaena, Hippopotamus, Giraffe (Maasai or tippelskirchi subspecies), Common Eland, Thomson’s and Grant’s Gazelle, Black-backed Jackal, Bat-eared Fox, Serval, and of course hundreds of thousands of zebras and wildebeest.

Around July of each year, these animals migrate north from the Serengeti plains towards the Maasai Mara in search of fresh pasture and return to the south again around October. The Great Migration is one of the most impressive natural events worldwide, involving some 1,300,000 wildebeest, 500,000 Thomson’s Gazelles, 97,000 Topi (a subspecies of Tsessebe), 18,000 Common Eland and 200,000 zebras. Astoundingly, about 250,000 wildebeest and other mammals die during the journey from Tanzania to the Maasai Mara National Reserve. Death is usually from thirst, hunger, exhaustion, or predation.

DAY 5-8:
Serengeti (Tanzania) – We will cross over into Tanzania at the Isebania border and straight into the famous Serengeti Game Reserve (a UNESCO World Heritage Site), one of the best-known reserves in Africa, and probably the world.    The Serengeti has become world-famous for its annual wildebeest migration, an iconic and dramatic scene in wildlife documentaries for decades, and a true bucket list experience, and the main reason we are here!

We will spend one night in Northern Serengeti and move on to the Central parts of the Reserve as this is where we will spend the next 2 days. Situated in the heart of Tanzania, the Central Serengeti encompasses the world-famous Seronera Valley which is known for its prime wildlife-viewing opportunities.  Here you can get mesmerized by the migration of Wildebeest and Zebra but on our game drives, we will be on the lookout for the prolific array of other wildlife in this area. We won’t let our feathered friends feel left out, we will make some time to tick off some of the Serengeti’s star birds.

DAY 8-10:
Ngorongoro Crater – The next part of our adventure takes place at the Ngorongoro crater, the largest unbroken volcanic caldera in the world.

The grasslands within the crater are the permanent home to about 25,000 large mammals including Common Wildebeest, Hartebeest (Coke’s subspecies), African Buffalo, Plains Zebra, Thomson’s and Grant’s Gazelle, and Common Eland. Other mammals that we will look for include Hippopotamus, African Elephant, Black Rhinoceros, Waterbuck, Bushbuck, baboons, monkeys, and the rare Bohor Reedbuck. There are of course also predators present, with the crater boasting a sizeable Lion population, and some Spotted Hyaenas and Serval also.
While a major attraction is the mammals, birding within the crater and on the top of the crater rim is very good.

DAY 10-12:
Tarangire National Park – You can look forward to a fantastic two-night camping experience in Tarangire National Park. Except for our game drives, we will also embark on a walking safari in this awe-inspiring place!
Tarangire is also the one place in Tanzania where dry-country antelope such as Beisa Oryx and Gerenuk are seen regularly. We will also look for Waterbuck, Giraffe, Impala, monkeys, Olive Baboon, Cheetah, Caracal, Honey Badger, and African Wild Dog. Another attraction of Tarangire is its many termite mounds that dot the beautiful landscape. Over 550 species of birds have also been recorded in the park.

DAY 12:
Arusha & Departure – And so an amazing east Africa migration safari, unfortunately, comes to an end. We will head to Arusha (about 3 hours away) and stop for lunch or some last-minute shopping. We will make our way to Kilimanjaro International Airport for our flight home. 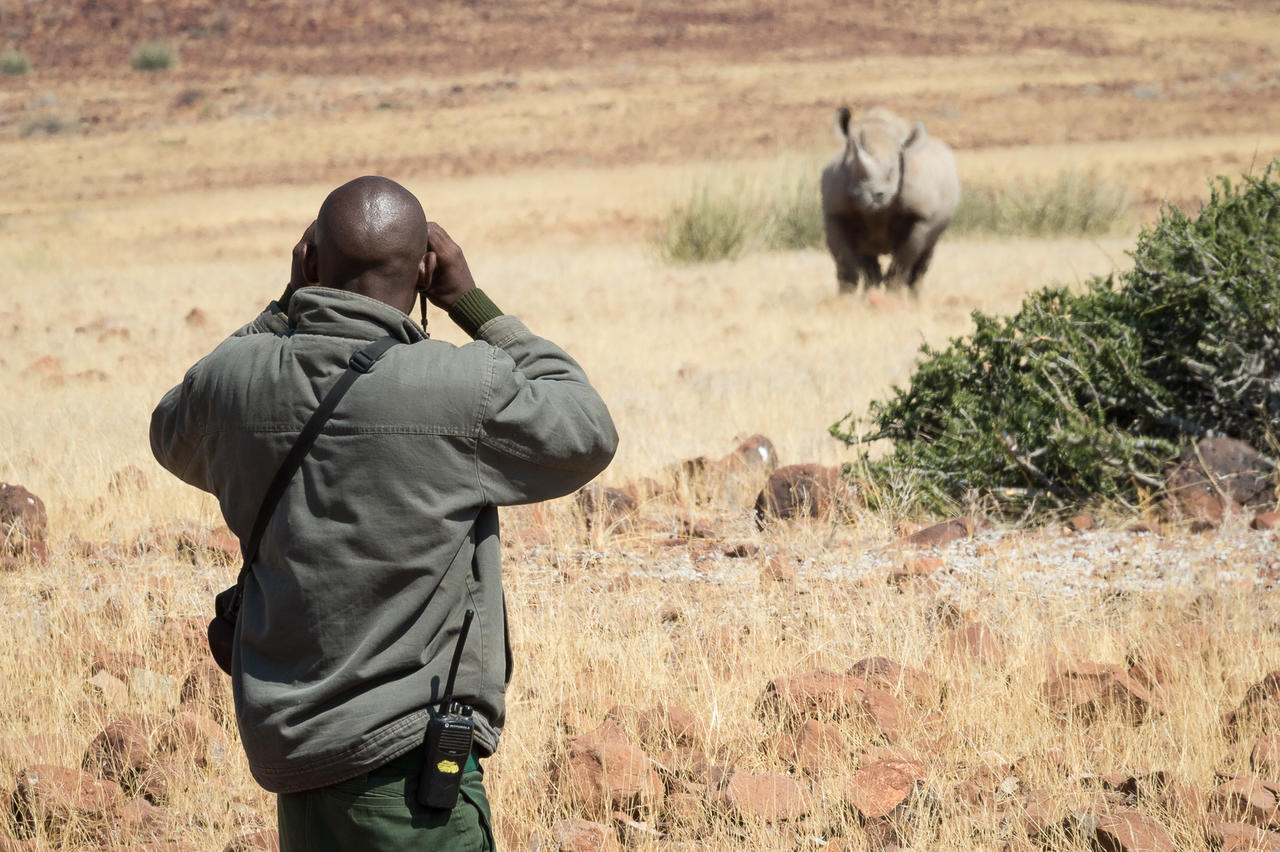